Renault has confirmed plans for a new Renault 4 model to join the reinvented Renault 5 in its retro-themed electric car range. As revealed recently by Auto Express, the firm has been working on a concept based on the 4, the iconic small family car that sold more than eight million units during an extraordinary production run between 1961 and 1992. 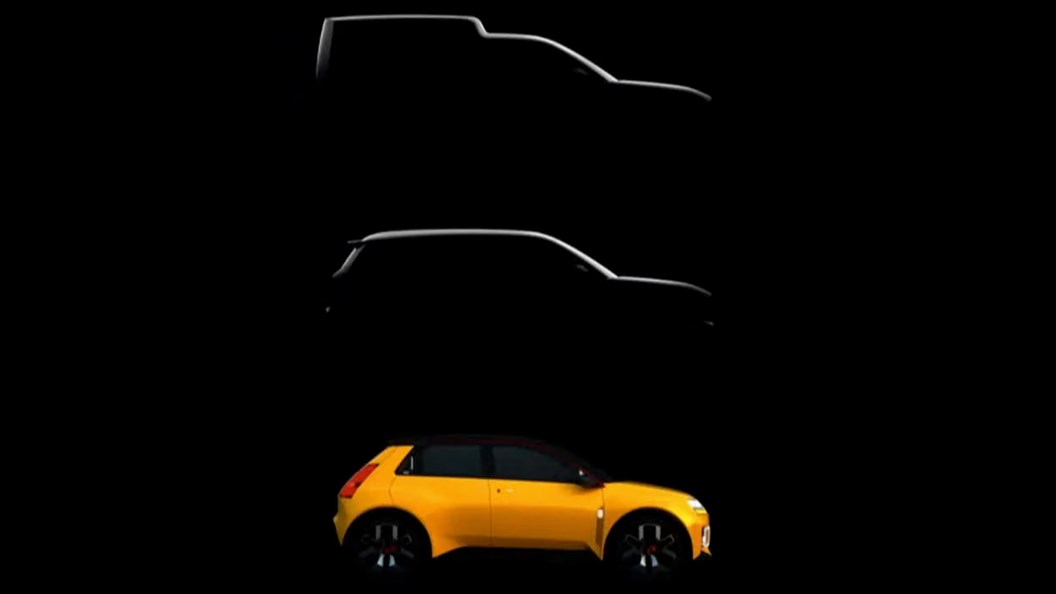 Now, as part of an EV-focused announcement, Renault said it “will revive another magic, iconic star currently named 4ever and signifying the intention to make a timeless classic”. If the new model follows the approach of its predecessor, it should be slightly more practicality-focused than the 5, with a larger boot, a more pared-back cabin and, potentially, scope for a commercial van version. 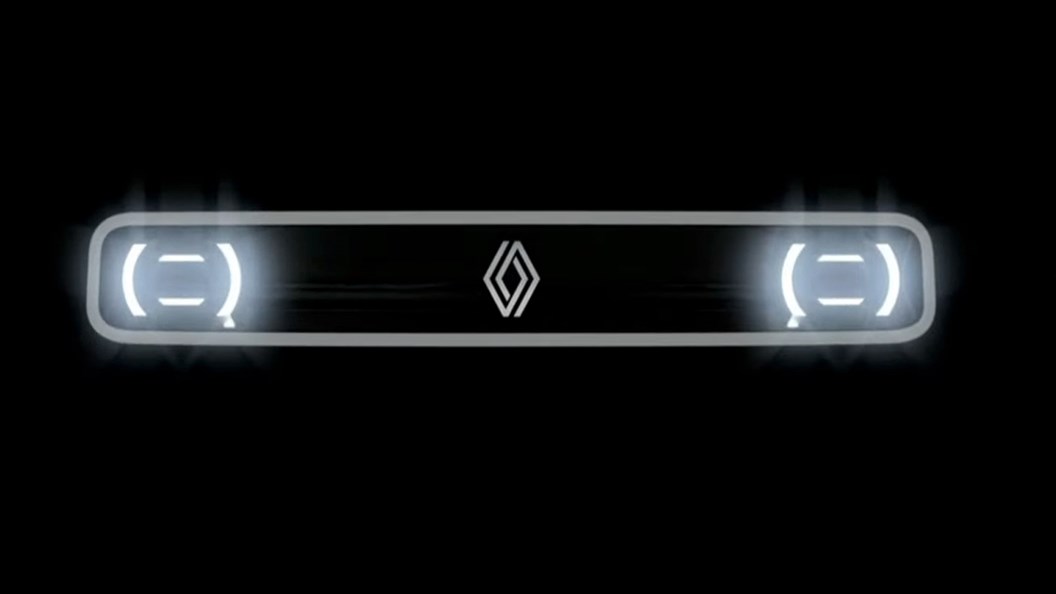